at the Dakar Rally in Saudi Arabia

Saudi Arabia – January 06, 2021: Audi’s latest innovative prototype, the Audi RS Q e-tron, made history as the first EV to win a stage during the Dakar Rally, one of the greatest internationally challenging off-road endurance events, currently taking place in the Kingdom of Saudi Arabia.

The Audi RS Q e-tron, a futuristic, cross-country rally car prototype that features a high-voltage 300 kW battery, marched on to win the third stage of the race, finishing 38 seconds ahead of Toyota Gazoo Racing over the 255km timed stage around Al Qaisumah.

The result marked the 40th stage win for legendary driver Carlos Sainz, as well as a first for an electric prototype in the top cars division, with Audi running two motor-generator units (MGUs) on its RS Q e-tron using technology the brand developed during its racing period in Formula E. A third MGU, of identical design, is part of the energy converter and serves to recharge the high-voltage battery while driving. In addition, energy is recuperated during braking. The battery weighs about 370 kilograms and has a capacity of around 50 kWh.

While the vehicle is in motion, the high-voltage battery is charged by an energy converter consisting of the efficient TFSI engine from the DTM and another MGU. The Audi RS Q e-tron is the most sophisticated vehicle in terms of technology that Audi Sport has ever deployed in racing.

“Progress has taken on a new shape with the Audi RS Q e-tron at the Dakar Rally marking a special time in our motorsport history. The Dakar Rally is the toughest race in the world, and despite early obstacles, we are well on course to continue electrifying the desert of Saudi Arabia, sparking a new era of racing that will spearhead our motorsport commitments in the future. I congratulate our teams braving the Arabian desert and wish them continued success,” said Carsten Bender, Managing Director at Audi Middle East.

The historic feat was then followed by another top-three finish in the fourth stage, the longest special stage of the 2022 Dakar Rally, with Sainz picking up third place.

With eight more stages left, the Audi team will continue to explore the rocky tracks and sand dunes of the kingdom with hopes of even more podium finishes. 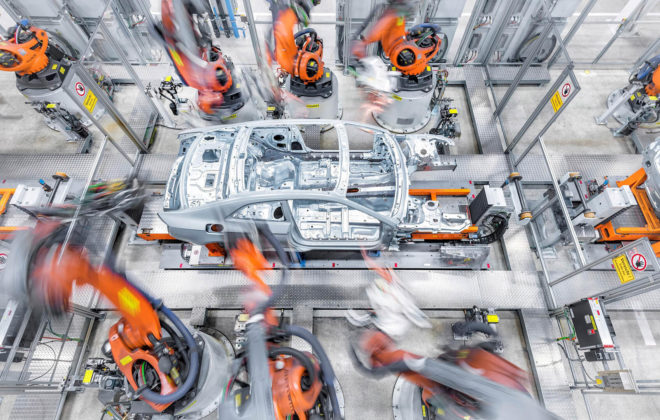 AudiStream: online ticket to the world of Audi

Customers and fans explore the high-tech production of Audi with the online AudiStream tour experience. 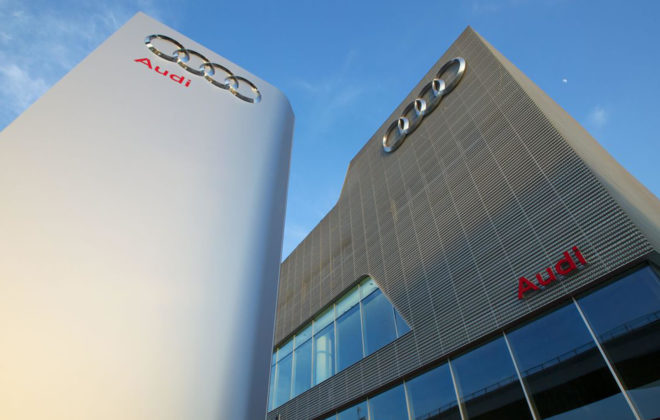 Celebrate re-opening of all showrooms after the Covid-19 lockdown period with special Summer Campaign.