Dubai, UAE – January 17, 2022:  For the third time, after victories in 2016 and 2019, an Audi customer team has won the traditional opener of the endurance season in Dubai. Team WRT from Belgium, which claimed its first success six years ago, celebrated a convincing one-two. Mohammed Saud Fahad Al Saud, Axcil Jefferies, Christopher Mies, Dries Vanthoor and Thomas Neubauer won ahead of their teammates, Benjamin Goethe, Arnold Robin, Maxime Robin, Jean-Baptiste Simmenauer and Frédéric Vervisch. For the GT3 version of the Audi R8 LMS, this was already the fifteenth overall victory in the worldwide 24-hour race series since the start of the programme in 2009.

The win also marked a huge success for the Middle East with Mohammed Saud Fahad Al Saud from Saudi Arabia driving in the winning car. This achievement highlights the growth of the sport in the region and demonstrates the region’s talent and passion for motorsport.

“After first and third place in our customers’ first victory six years ago, and first and second place in 2019, we are really happy with this latest one-two victory by our customers,” said Chris Reinke, Head of Audi Sport customer racing. “Congratulations to WRT Team Principal, Vincent Vosse, and his drivers. We also extend our thanks and congratulations to PK Carsport, Car Collection Motorsport and AC Motorsport, who completed a perfect weekend with their podium finishes.” Team WRT dominated the season opener of the 24H Series. Starting from pole position, the winning No 7 MS7 car driven by WRT led the endurance race for 301 laps. The number 31 followed its sister car like a shadow, posting 210 lead laps itself and crossing the finish line just one lap behind. The next rival followed two laps behind.

In the TCR class, Audi customer teams once again fought for the best positions. AC Motorsport, TCR winner in Dubai two years ago and TCR runner-up in the 24H Series last year, finished second with the first-generation Audi RS 3 LMS. At the wheel were Miklas Born, Mathieu Detry, Yannick Mettler and regular driver Stéphane Perrin. Only a detached shock absorber mounting on the rear axle deprived the team, which was temporarily in the lead, of the chance to repeat its success of 2020.

The winning Audi R8 LMS GT3 will be on display along with other Audi Sport models, including the RS3 ahead of its regional debut, at the Flat 12 Café in Dubai until January 20th from 10:00 AM to 10:00 PM for all enthusiasts to see. 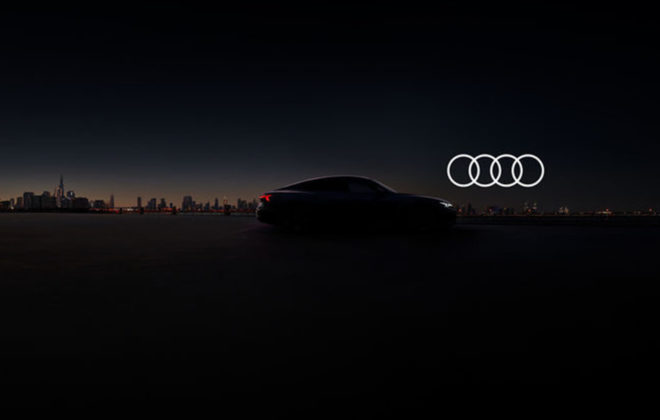 The world premiere of the electric spearhead will take place on 9 February 2021. 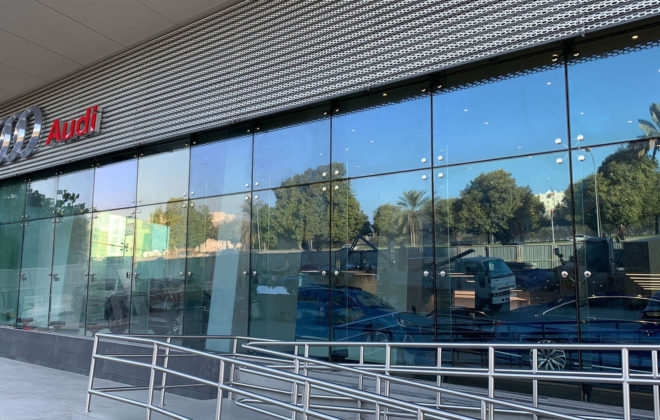