Audi To Race
in Formula 1

Audi To Race in Formula 1

Dubai, United Arab Emirates (31 August 2022) – Audi enters the premier class of motorsport. From 2026, the premium brand will compete in the FIA Formula 1 World Championship with a specially developed power unit, taking place in four of the main races across the Middle East and beyond. The project will be based at Audi Sport’s facility in Neuburg near Ingolstadt. This is the first time in more than a decade that a Formula 1 power train will be built in Germany.

Audi announced its entry at a press conference at the Formula 1 Belgian Grand Prix at Spa-Francorchamps. At the event, Markus Duesmann, Chairman of the Board of Management of AUDI AG, and Oliver Hoffmann, Member of the Board of Management for Technical Development, answered questions in the company of Formula 1 President and CEO Stefano Domenicali and Mohammed ben Sulayem, President of the International Automobile Federation (FIA).

“Motorsport is an integral part of Audi’s DNA,” says Markus Duesmann. “Formula 1 is both a global stage for our brand and a highly challenging development laboratory. The combination of high performance and competition is always a driver of innovation and technology transfer in our industry. With the new rules, now is the right time for us to get involved. After all, Formula 1 and Audi both pursue clear sustainability goals.”

By entering the highest class of motorsports in 2026, Audi is tackling its most challenging ambition to date: combining sustainability, innovation, and maximum performance in motorsports.

Carsten Bender, Managing Director of Audi Middle East, said “Audi has a rich motorsport history and in recent years has been part of some of the biggest motorsport events in the region including the Dakar Rally in Saudi Arabia and the Hankook 24H race in Dubai. Now, with our entry into Formula 1 in 2026, we have an opportunity to reach even more motorsport enthusiasts in the region with races taking place in Abu Dhabi, Manama, Doha, and Jeddah. We are excited to present fans of the brand with the four rings an opportunity to witness the very best from Audi Sport and are looking forward to this exhilarating new phase for our brand.”

The key to getting involved is the world’s most popular racing series is the clear plan to become more sustainable and cost-efficient. The new technical rules, which will apply from 2026, focus on greater electrification and advanced sustainable fuel. In addition to the existing cap on costs for teams, a cost cap for power unit manufacturers will be introduced in 2023. In addition, Formula 1 has set itself the ambitious goal of being a carbon-neutral racing series by 2030.

Oliver Hoffmann, Member of the Board for Technical Development, says: “In view of the major technological leaps that the series is making towards sustainability in 2026, we can speak of a new Formula 1. Formula 1 is transforming, and Audi wants to actively support this journey. A close link between our Formula 1 project and AUDI AG’s Technical Development department will enable synergies.”

High Popularity in Key Markets and with Young Target Groups

Globally recognized, highly emotional, and technologically advanced – that’s how Formula 1 has met Audi’s exact requirements. The series holds races in all relevant markets of the brand. As a spectacular platform for the most demanding electrified racing cars in the world, it is of particular interest to car manufacturers. Audi is taking on the challenge of proving its “Vorsprung durch Technik” in this competitive environment.

Audi Sport is pooling its strengths for the Formula 1 project and as a consequence is discontinuing its LMDh project. The motorsport division had recently suspended the development of the sports car for endurance racing. Alongside customer racing, Audi Sport will continue its innovation project with the RS-Q e-tron in the Dakar Rally. Next year, Audi’s aim is overall victory in the desert. Whether the World Rally Championship, World Sportscar Championship, US motorsport, DTM, Le Mans, or Formula E – Audi Sport has set standards in many categories with numerous titles. 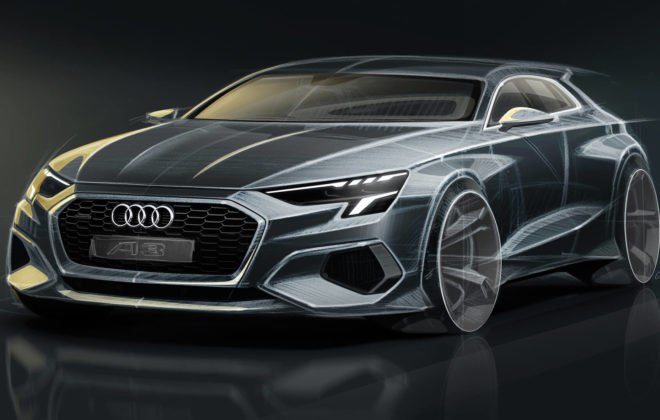 Use your smartphone, tablet or PC to explore design processes at Audi with live stream. 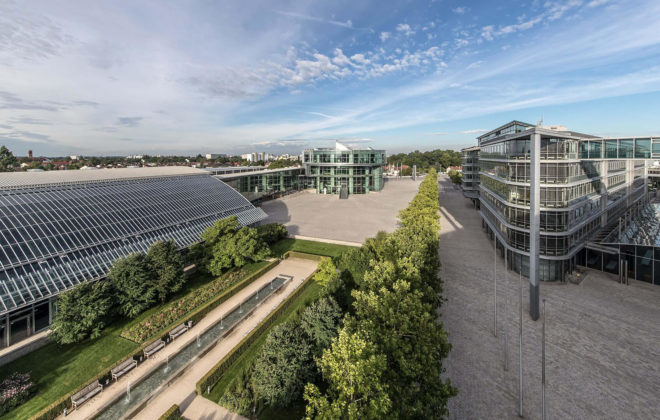 Due to lockdowns and closed dealerships worldwide, deliveries of Audi-brand cars fell by 21.1 percent.