Audi closes 2019
with a growth

Audi closes 2019 with a growth in deliveries of 1.8 percent

Ingolstadt, January 14, 2020 – Despite challenging conditions, Audi can report a positive performance of deliveries to customers for 2019: Approximately 1,845,550 cars represent an increase of 1.8 percent. In all three core markets, the Four Rings delivered more automobiles in 2019 than in the previous year. In China, the company set a new record with a total of 690,083 vehicles delivered (+4.1%). In the United States, deliveries continued at the very high level of 2018 with an increase of 0.4 percent. And demand in Germany increased by 4.3 percent. In the month of December, the company delivered approximately 176,000 cars, 13.9 percent more than in December 2018.

“After a mixed first half of the year, we successfully caught up in the second half,” says Hildegard Wortmann, Member of the Board of Management for Sales and Marketing at AUDI AG. “In 2019, we clearly showed the potential of our brand and our young model portfolio. Although the demands placed upon us will remain high in 2020, we have set the course for further growth.”

In terms of the model range, Audi increased its deliveries in the C-SUV segment in 2019 by 46.2 percent compared with the previous year. This is primarily due to the positive performance of the Audi e-tron and Audi Q8, although the models have only recently become available in all core regions. The first all-electric large-scale production model of the Four Rings was launched in Europe in March, came to North America in early summer, and has been available as an imported model in China since November. In a cross-segment electric-SUV comparison, the Audi e-tron is the market leader in Germany, Norway, the Netherlands, Sweden and Austria. The model is also the first ever electric car to receive the TOP SAFETY PICK+ award in the United States.

On the other hand, demand for the A8 L flagship in the luxury class had a very positive effect with 12,451 units delivered (+21.6%). The Audi Q2 L e-tron, the first locally produced electric car, also set an important milestone for the electrification of the Chinese model range in the final quarter of 2019. Local production of the Audi e-tron will start by the end of 2020.

Note for editors: Figures for the 2019 financial year will be presented at the annual press conference on March 19, 2020 in Ingolstadt. 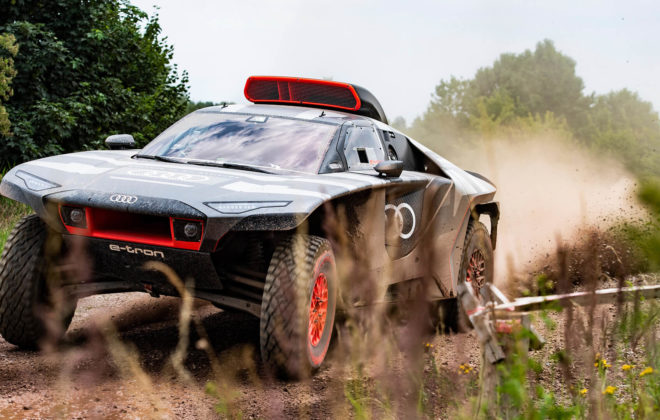 Under a year after the initial concept idea, Audi Sport has started testing the new Audi RS Q e-tron 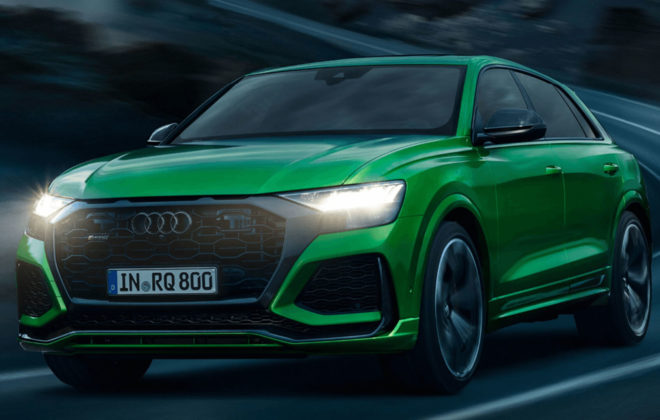